Why kids love to play hide and seek

Why children love to hide (and why they’re bad at it!) 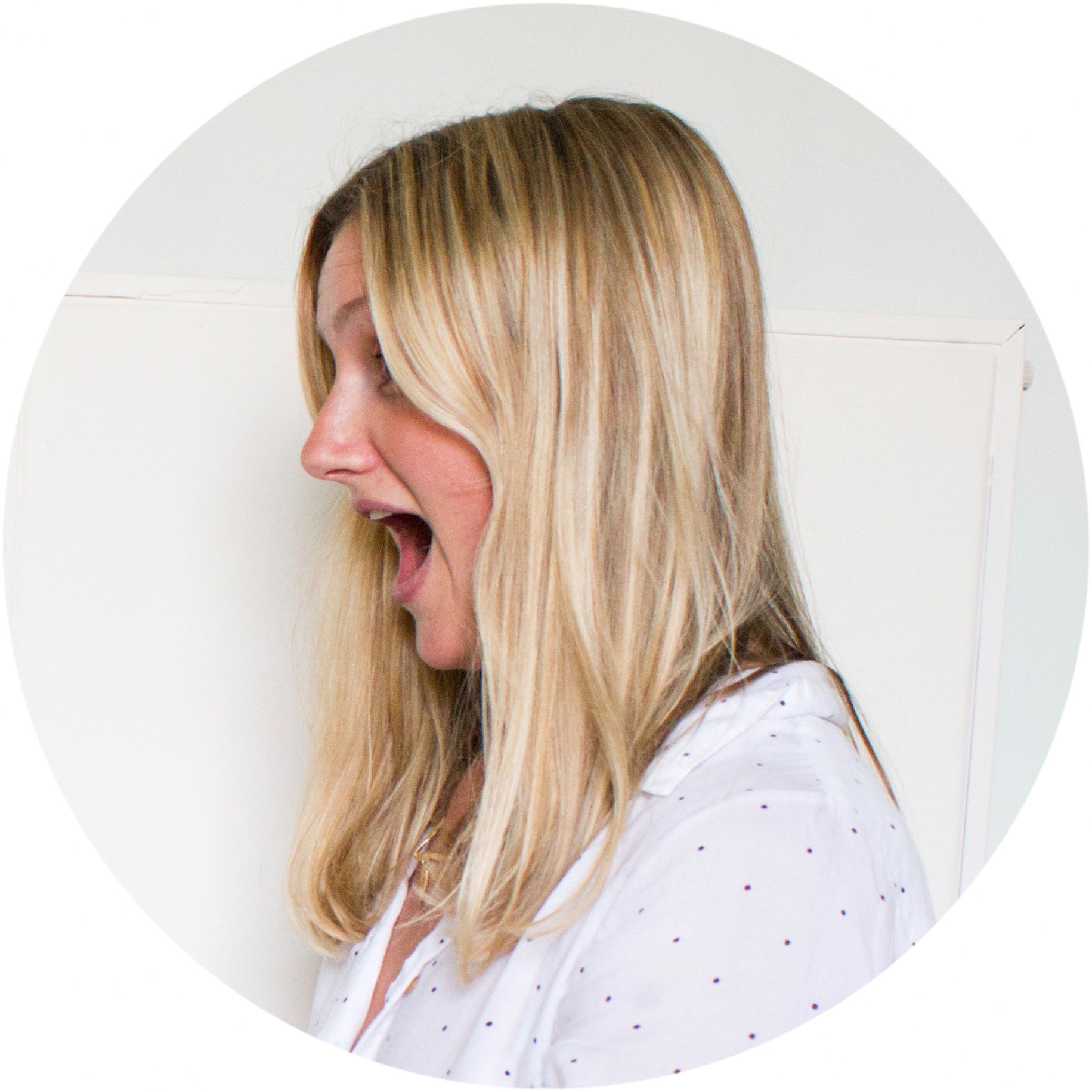 ‘PEEKABOO’!! One word you find yourself saying a lot when you have a baby! I remember my son laughing his head off at my attempts to play peekaboo with him. It’s a great way to start engaging with your baby and trying to get their first smile in the early months. And this idea of hide and seek seems to stay with them as they grow.

Hide and Seek must be the most popular game for children- but why? And why are they so bad at it?!

I’ve been doing some digging and there’s been some interesting research into this age-old game. According to child psychologists, children expect and strive to create situations in which they can be reciprocally involved with others. Children thrive off social interaction and so before they have the ability to use language to communicate, hide and seek is a simpler option.

But why are they SO bad? My son constantly runs into the same hiding place but generally leaves his head sticking out whilst closing his eyes. Why do children think that if they close their eyes, no-one can see them?

Well, apparently it comes down to the idea that children are hopelessly ‘egocentric’ creatures. Children believe that everyone sees the world through their own eyes – this theory has been universally acknowledged, that pre-school children cannot distinguish their own perspective from someone else’s shows that they firmly believe they are the centre of the universe and inherently egocentric!

But according to a recent study in the U.S, this could be wrong.

Apparently, young children believe that mutual eye contact is a requirement for one person to be able to see another.

This is the idea of bidirectionality- unless two people make eye contact, it is impossible for one to see the other.

So, children might not think that the world revolved around them. But in reality, that’s exactly what happens!

Kids love to play hide and seek, but they are really poor at it. Why the hide and seek is the best game across generations and continents.